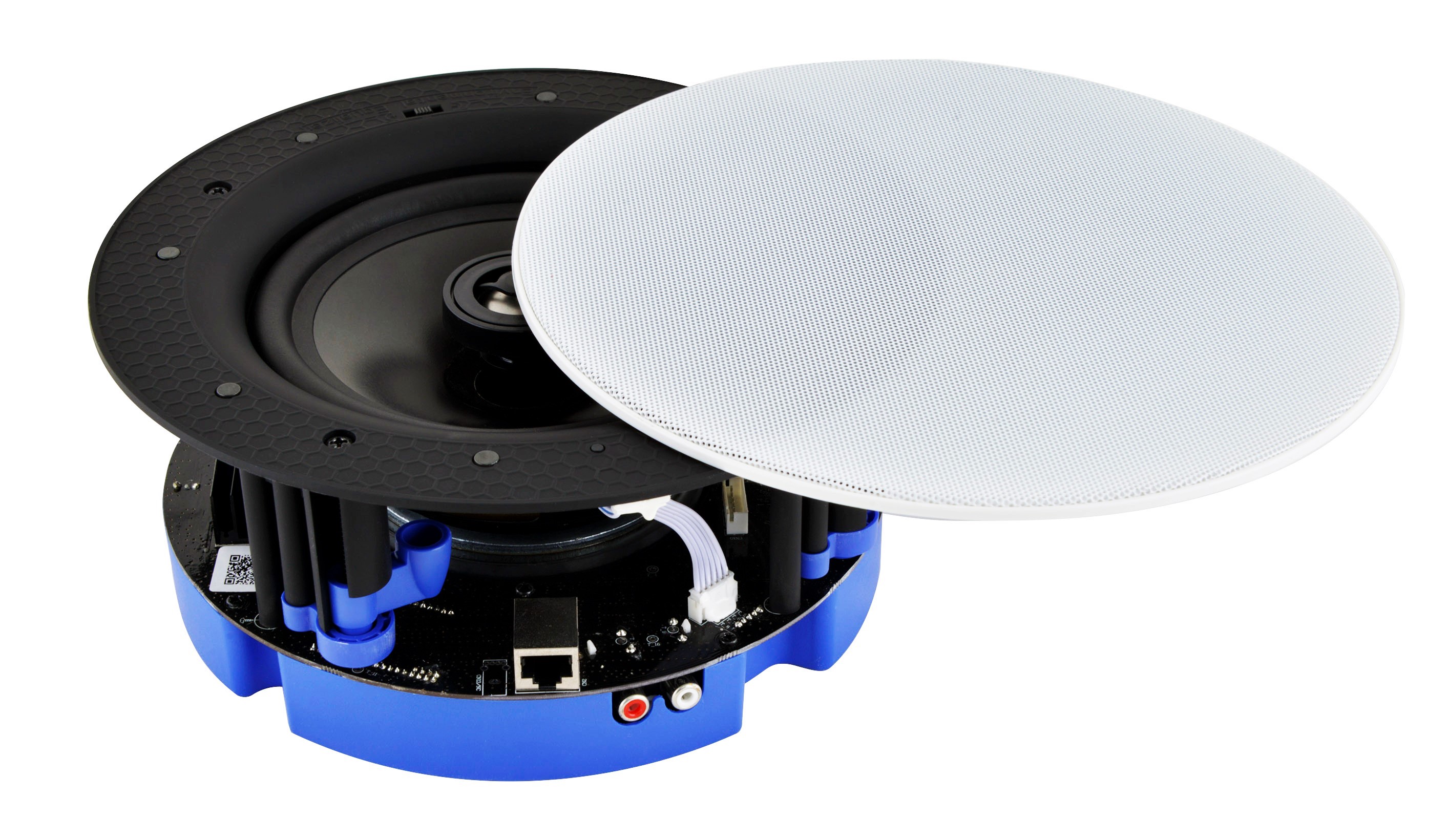 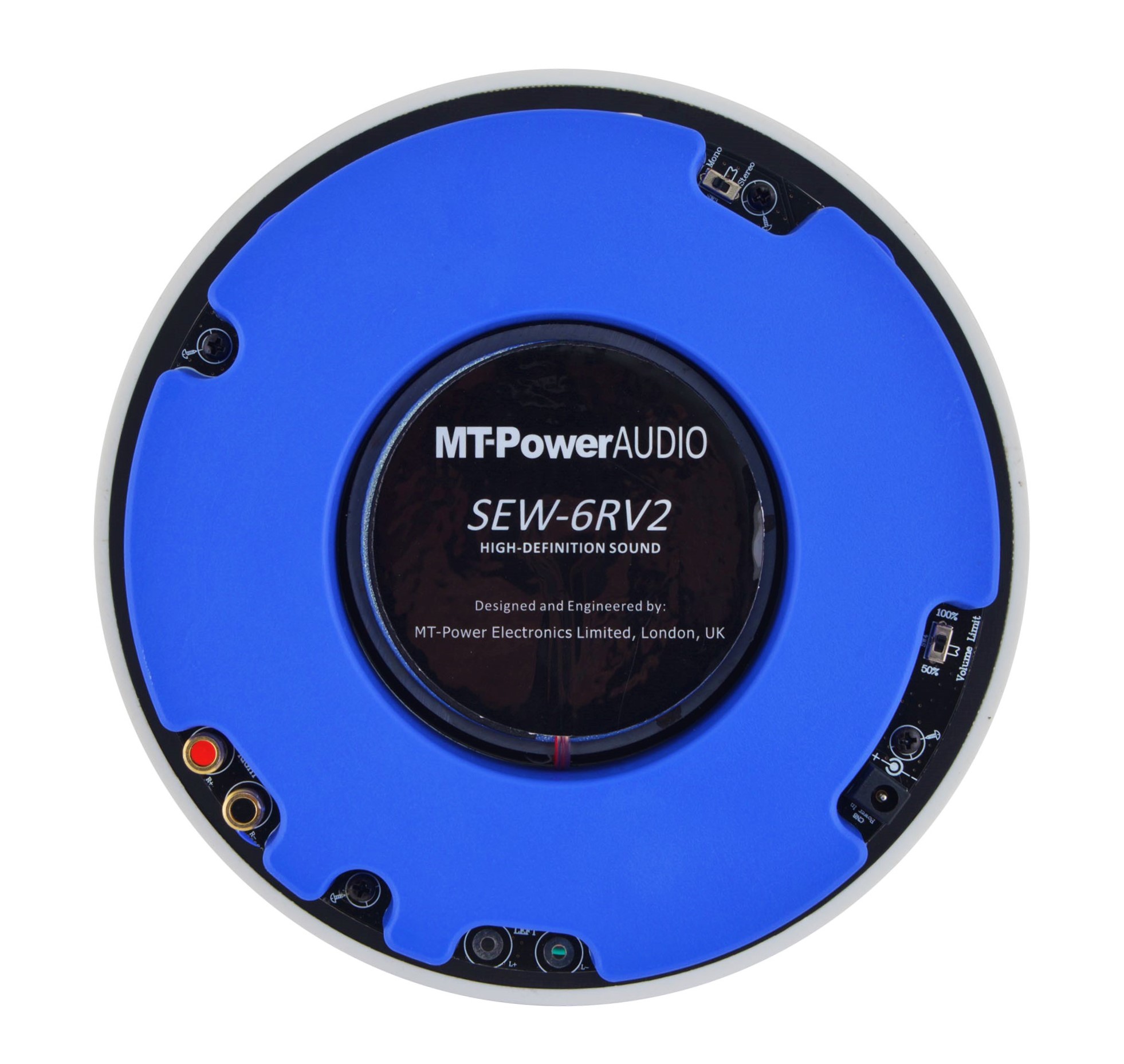 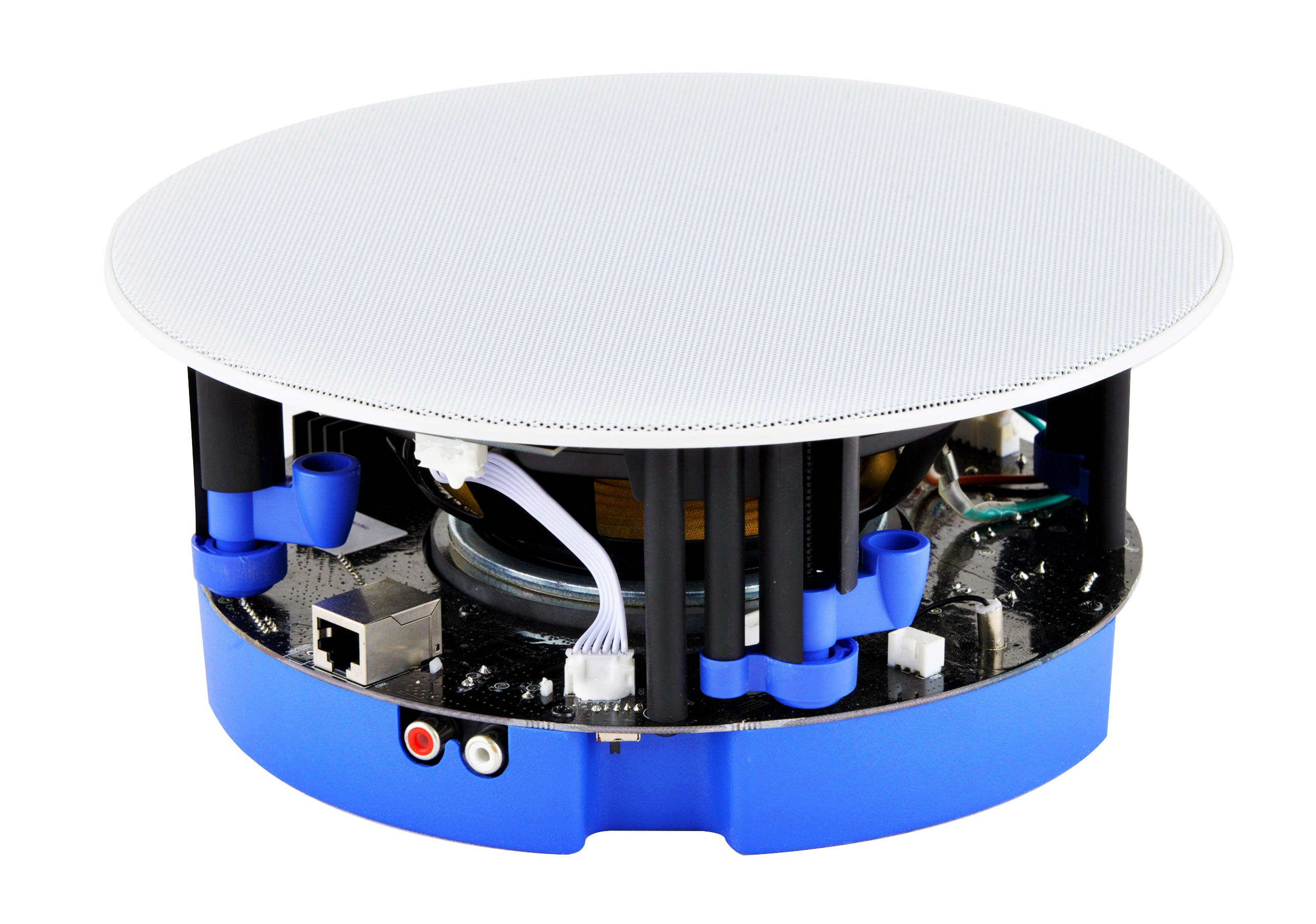 Built-in two-way wireless (Wi-Fi) acoustic system with MULTIRUM function. Acoustics has the ability of remote control via Wi-Fi by phone / tablet or other gadget with Android, iOS, Windows. Remote control and playback of content can be carried out at a distance of up to 110 meters (transmission range of Wi-Fi signal). Acoustic control system SEW-6R v2 allows to play a variety of audio content, both directly from your phone / tablet or other gadget, or from the Internet (when watching movies, listening to Internet radio and playing various video and audio content), as well as play content with any multimedia streaming servers and personal computers (PCs). At the same time, SEW-6R v2 acoustics can be connected to the Multirum network both wirelessly (via Wi-Fi) and through a wired network using a UTP (Ethernet) cable.